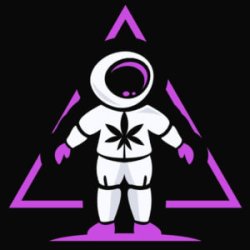 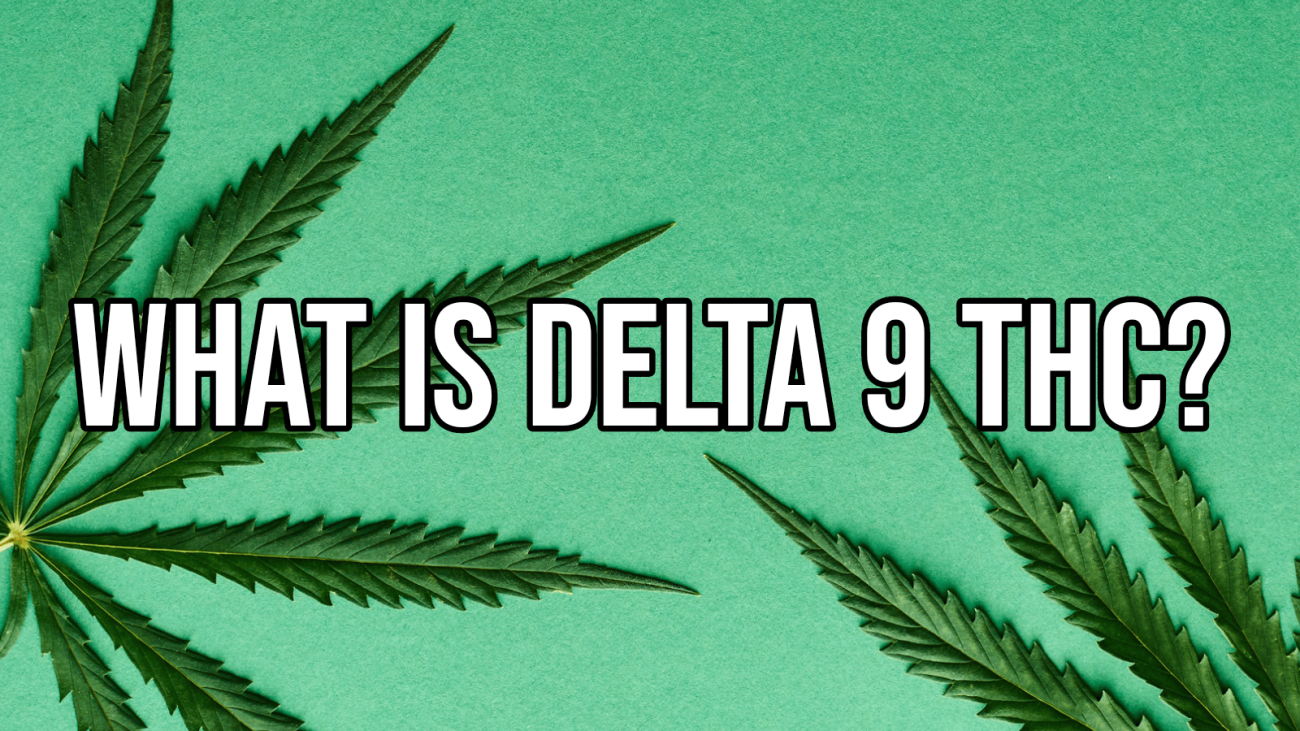 Delta 9 THC (tetrahydrocannabinol) is a psychoactive compound found in the cannabis plant. It is the most well-known and widely studied cannabinoid in the plant, and it is responsible for many of the psychoactive effects associated with cannabis use. Read on to find out What is Delta 9 THC?

Delta 9 THC is produced by the cannabis plant as a way to protect itself from herbivores and other threats. When ingested or inhaled, Delta 9 THC binds to cannabinoid receptors in the brain, which can lead to a variety of effects on the body and mind. These effects can include an altered sense of time, increased appetite, altered mood, and changes in perception and cognition.

Delta 9 THC is often used for medical purposes, as it has been shown to be effective in reducing pain, inflammation, and muscle spasms. It has also been used to treat a variety of other medical conditions, including multiple sclerosis, epilepsy, and Crohn’s disease.

Delta 9 THC is also used recreationally, and it is the psychoactive compound that is most often associated with the “high” that is sought after by many cannabis users. However, it is important to note that delta 9 THC can also have negative effects, including paranoia, anxiety, and impaired memory and cognition. It is important to use caution when using delta 9 THC, and to follow any relevant laws and regulations regarding its use.

In summary, Delta 9 THC is a psychoactive compound found in the cannabis plant that can have both positive and negative effects on the body and mind. It is often used for medical purposes and is also used recreationally, but it is important to use caution and follow any relevant laws and regulations when using it