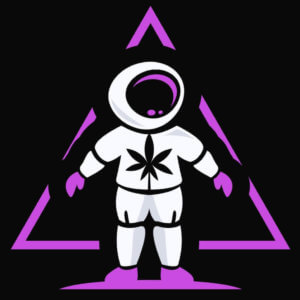 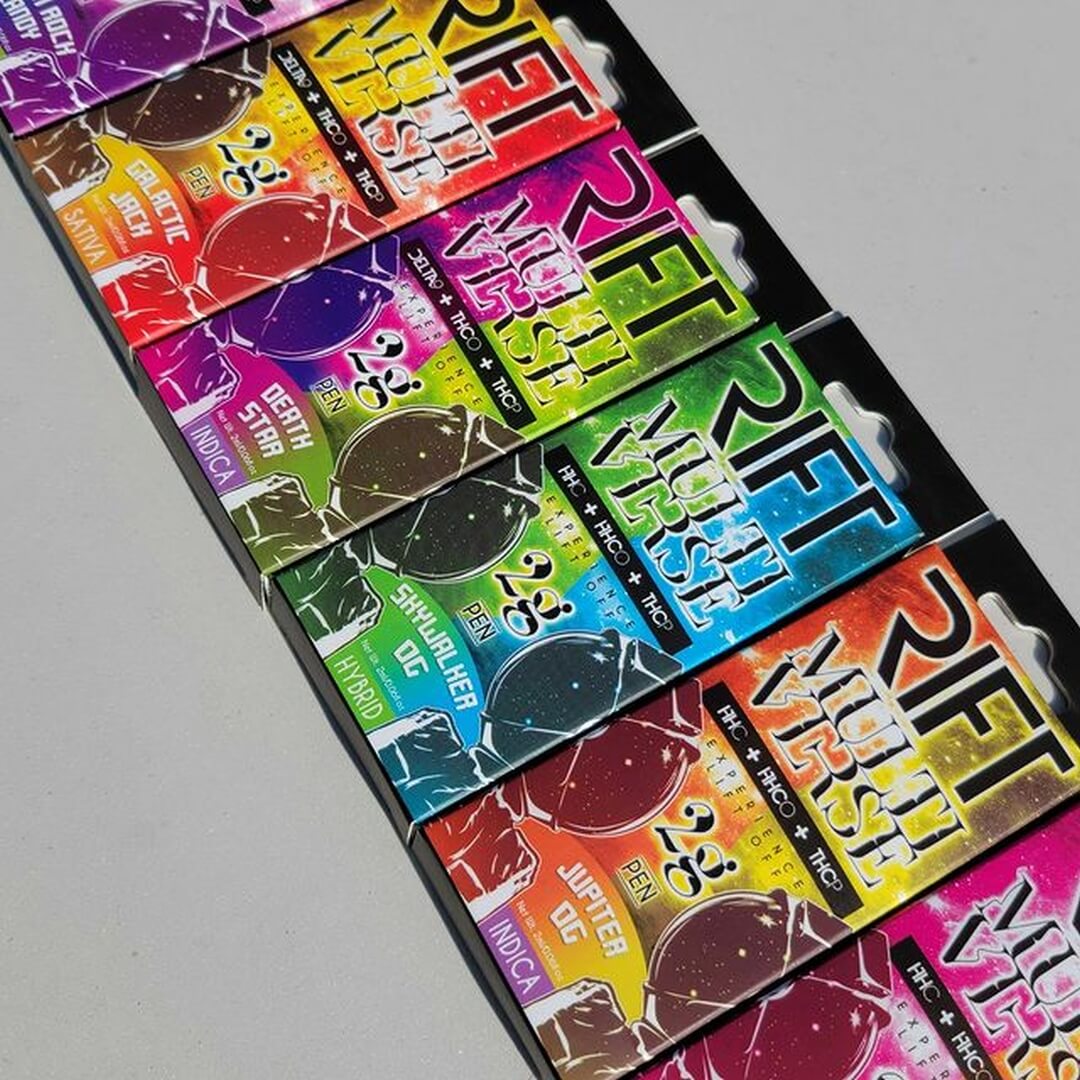 Rift Multiverse 2 gram pens are the newest entry to Rift’s disposable cannabinoid products. These Multiverse pens contain a hand crafted blend of cannabinoids to help you achieve lift off. Offered in two separate, potent cannabinoid blends, RIFT offers industry leading products at unbeatable prices. Delta 9 THC + THC-O + THCP, properties which deliver an unbeatable headrush, make up the Alien Rock Candy, Galactic Jack, and Death Star flavors; Whereas HHC + HHCO + THCP, the euphoric cannabinoid blend, make up the Skywalker OG, Jupiter OG, and Stardawg Guava flavors. The days of worrying about running out are finally over, as these contain twice the amount of oil of any other cart or pen sold on this website! 2 grams is always better than 1. 😉

Press button 5 times to power on/off the device. After powered on, press button 2 times to pre-heat. Press and hold button 1-3 seconds and inhale. Pen is rechargeable via a USB Type-C cable (USB cable not included).

Warning: DO NOT DRIVE OR OPERATE HEAVY MACHINERY AFTER USE. This statements have not been evaluated by the FDA. This product is not intended to diagnose, treat, cure, or prevent any disease. KEEP OUT OF REACH OF CHILDREN. Do not use if safety seal is broken. Do not exceed suggested use. Individuals taking medications should consult with a health practitioner prior to use. If you experience any adverse symptoms after use, please discontinue and consult your doctor.